Images of the European North–German Romantics I

With the kind support of the German Embassy in Athens

A number of this season’s concerts are dedicated to works by German Romantics and post-Romantics. The first concert in the cycle is presided over by Robert Schumann's larger-than-life Third Symphony and emotionally-laden Cello Concerto, which is performed by the up-and-coming soloist, Gabriel Schwabe. Alongside these masterpieces, under the baton of Stefanos Tsialis, the Athens State Orchestra sheds light on the fascinating work of a composer little-known in Greece: Hans Pfitzner.

Extracts from the stage music for Das Fest auf Solhaug

Concerto for cello and orchestra in A minor, opus 129

How could anyone not love the fairytale Beauty and the Beast, or not to be moved by the film The Snowman? The Athens State… 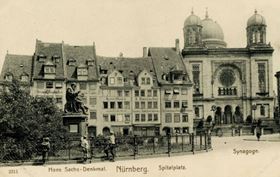 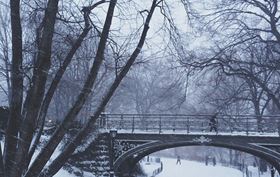 One of the greatest pianists of our age, celebrated for his interpretations of the contemporary repertoire and beyond, Fra…