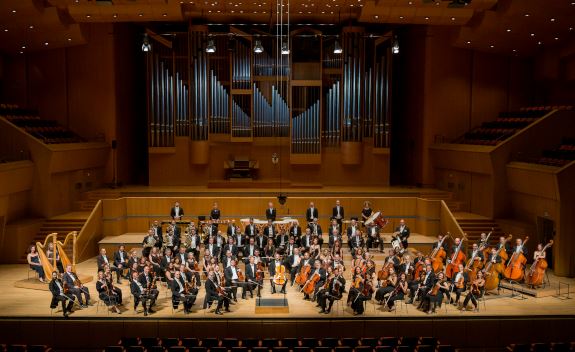 Ever since its foundation, the Athens State Orchestra has been offering to the Greek audience the opportunity to get acquainted with the masterpieces of the world’s repertoire, while it’s the main interpreter of the local music. It has achieved a consistent presence on the Greek cultural scene, performing more than fifty concerts per year. Besides Athens, the Athens State Orchestra regularly appears in many Greek cities, as well as in prestigious venues and festivals abroad. Its social and educational program throughout Greece is quite significant.