Robust musical structures that they are, Bruckner's symphonies have been compared (with justification) with Europe's great cathedrals; each one is a world in its own right, which immerses us in the most profound thoughts and subtle feelings. Loukas Karytinos conducts the Sixth Symphony, which is considered one of Bruckner's most masterful works. Before that, the multifaceted Brazilian pianist Jean Louis Steuerman will perform Schumann's Piano Concerto, a work which enjoys a special place in the hearts of pianists and audiences alike.

Piano Concerto in A minor, Op 54 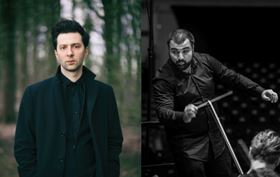 Famous scores fizzing with passion and unbridled emotion, but underlain by an unwavering attention to detail, are recreate… 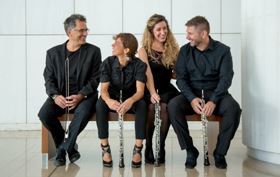 A sally into the Baroque

Interest in the Baroque continues to grow, and with good reason, given the treasures that are there to discover in its rep… 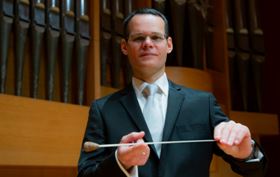 While Greeks everywhere may be familiar with Nikolaos Mantzaros as a name, since he composed our national anthem, the sad…