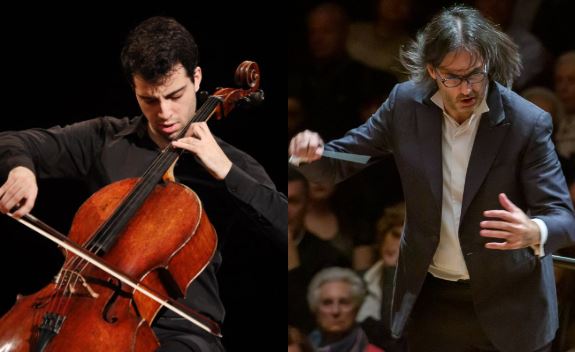 Appearances by Leonidas Kavakos are now a global musical event. In Greece, pride comes alongside expectation, particularly when times are hard. Leonidas Kavakos wants to bring high-quality music both to Athens and the Greek provinces. For the sixth consecutive year, Kavakos joins forces with the KOA, with whom his connection runs long and deep, waiving his fee to help the Orchestra meet its many financial obligations. The proceeds from the concerts will be donated to charity.

In collaboration with the Friends of Classical Music Society of Patras With the kind support of the Region of Western Greece With the kind support of Astir Hotel Patras 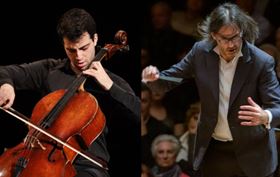 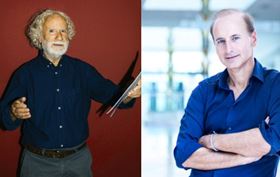 Hope of a Homeland 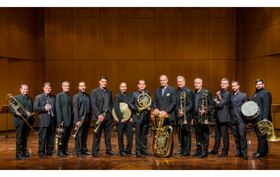 Musicians of METALLON, one of the oldest and most active chamber music ensemble of the Athens State Orchestra, will interp…