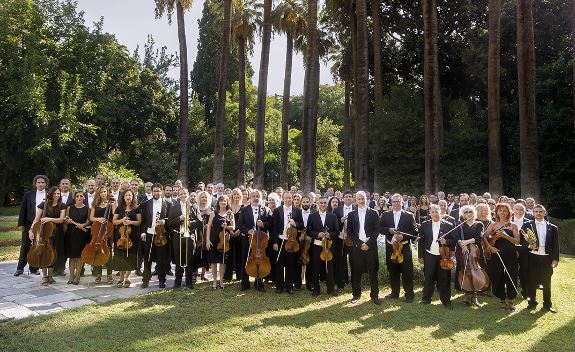 Following Vladimir Ashkenazi's recent decision to withdraw from the active concert action, which has caused us feelings of sadness, emotion and respect, we announce his replacement by the internationally acknowledged Belarusian conductor Vyatcheslav Volich, first conductor of the Odessa National Academic Opera, who will be conducting the Athens State Orchestra during the concert in 28th of March 2020.
Auditors who wish to get a refund for their tickets, are kindly requested to contact the box office of Megaron - The Athens Concert Hall (210 7282333, tickets@megaron.gr).