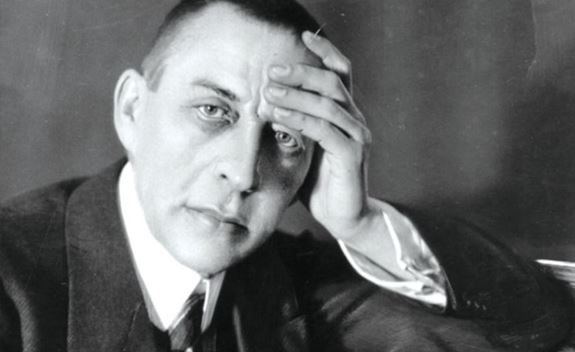 Tribute to Rachmaninoff on the 70th anniversary of his death

The Athens State Orchestra will be marking the seventieth anniversary of the death of Sergei Rachmaninoff with a programme consisting of two of his finest and most charming works. The celebrated pianist Nikolai Demidenko joins us for a performance of the Russian composer’s rarely played but powerful Fourth Concerto, while Vassilis Christopoulos guides the orchestra through his Second Symphony, a work awash with harmonic beauty and fiery passion. 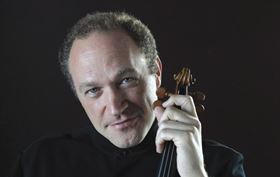 The Athens State Orchestra is honoured to welcome the internationally celebrated violinist, Kolja Blacher, back to Athens… 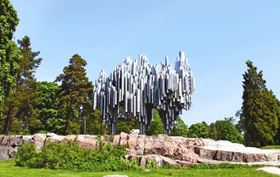 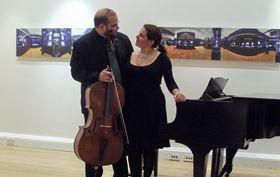 From... Russia with love

The concert has been postponed.