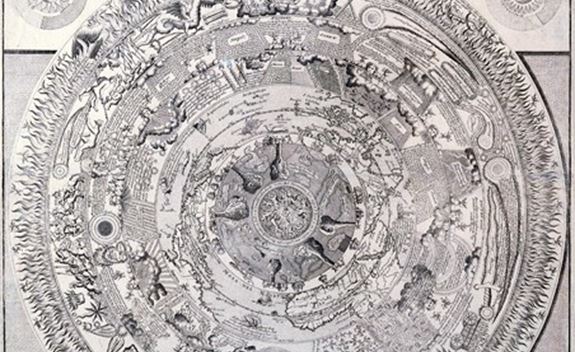 In a high-octane concert, the internationally-celebrated Chinese violinist Tianwa Yang takes on Britten’s Concerto, an epic work in every respect, while the conductor Stefanos Tsialis faces up to Beethoven’s magnificent Seventh Symphony, which Wagner famously described as the ‘apotheosis of the dance’. The evening will also give us the chance to enjoy a fine symphonic work by the great Romantic composer, Robert Schumann.

Concerto for violin and orchestra, opus 15 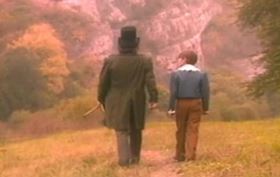 Little Christoph meets the great Beethoven, and while he may not know what to make of the composer’s habits and general ec… 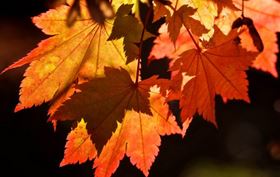 In an effort to create a repertoire of symphonic works, THE HELLENIC PROJECT and the well-known composer Dimitris Papadimi… 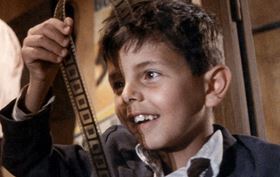 One melody... one thousand pictures!

Emblematic music, all of them started glowing together with great interpretation and famous cinematographic scenes and lat…