Nosferatu, a Symphony of Horror

“Nosferatu” is not just a great creation of the silent German expressionism, but also the first horror movie in the history of the Seventh Art - according to many, also the best. James Bernard’s plethoric musical accompaniment of the film is of a similar strength with Friedrich Murnau’s eerie frames and will be interpreted by the Athens State Orchestra under the baton of its Director, Stefanos Tsialis, for all loyal cinephiles! 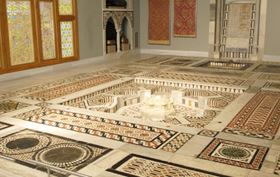 Musical promenades at the Museums II - Music for violin and viola

The siblings Laertis and Enkela Kokolani, colleagues at the Athens State Orchestra, explore in common the repertoire for v…

Sunday morning at the Megaron - Get to know the orchestra!

With two famous works presenting to children the instruments and the magical world of the Orchestra, the Athens Concert Ha… 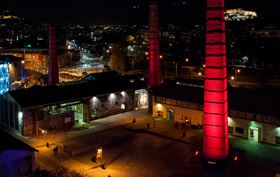 Musical promenades at the Museums III - From baroque to... rock

The distinguished hornists of our Orchestra always find a way to show off! And not only in the great symphonic works, but,…