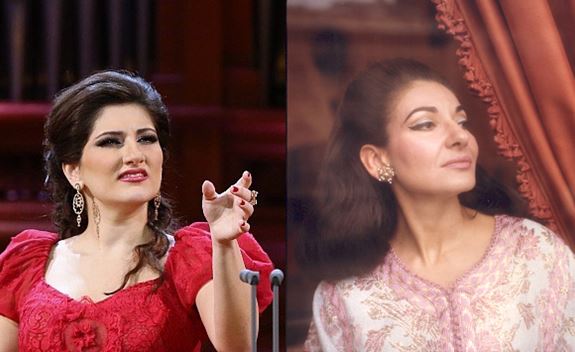 A co-production with Megaron - the Athens Concert Hall, in collaboration with the International Cultural Center "Athenaeum"

To the absolute interpreter of all eras, Maria Callas, is dedicated the Opera Gala “La Diva: 40 years”, which is held with the glamorous participation of the soloist of the Bolshoi Theater, Dinara Alieva, under the musical direction of Miltos Logiades. The Gala, on the occasion of the 40th anniversary of the passing of the great Greek soprano (1923-1977) and the proclamation by the Ministry of Culture of 2017 as “Maria Callas year”, is a co-production of the Athens Concert Hall and the Athens State Orchestra in collaboration with the International Cultural Center "Athenaeum". The entire first part of the Gala is a tribute to the greatest representative of the Italian Romanticism, Giuseppe Verdi, while in the second part of the concert, the audience will enjoy beloved arias composed by the two most representative compositors of the veristic school, Francesco Cilea and Giacomo Puccini.

What happens when electric guitars, basses, amplifiers and synthesizers give their place to violins and double basses, cla…

What happens when electric guitars, basses, amplifiers and synthesizers give their place to violins and double basses, cla… 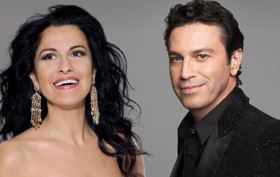 The event that marks the end of summer, the best way to welcome fall: The internationally acknowledged tenor Mario Frangou…