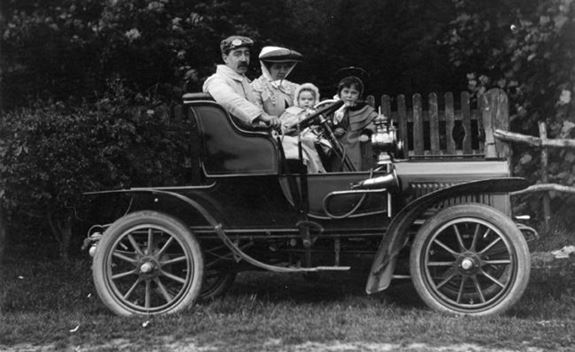 We and the world ΙΙ

Due to the 24-hour strike of the Union of the workers of the Megaron - The Athens Concert Hall, the Athens State Orchestra postpone the concert

Brahms's Third Symphony and Ravel's piano Concerto are two compositions that are among the most important in the symphonic repertoire. Soloist for the piano Concertois the very promising and multi-awarded pianist Alexia Mouza. The concert ends with two symphonic preludes composed by the Greek composer Dimitrios Levidis, which are performed by the Athens State Orchestra again, sixty years later.

Concerto for piano and orchestra in G major 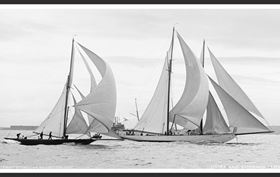 We and the world III

At the threshold of the 20th century I

The Athens State Orchestra initiates an ambitious dedication to the colossal Symphonies of Gustav Mahler, which will be ex…