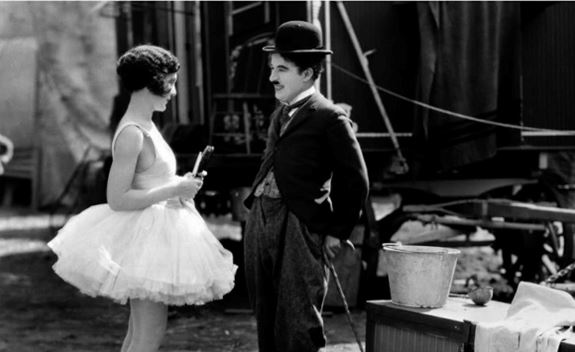 Projection of the film with live music

Circus is undoubtedly one of the most virtuosic of the great Charlie Chaplin's silent films and a timeless masterpiece of unmatched beauty, humour and drama. The music which Chaplin himself composed for the film complements the big-screen action flawlessly, while also reinforcing thoughts and emotions as they are given rise to by the plot. The Athens State Orchestra will be accompanying the legendary film live in what promises to be an unforgettable evening for film lovers.

Projection of the film with live music.

The name of the conductor will be announced shortly.

The Dutch maestro Edo de Waart has enjoyed an illustrious career that spans a half century and more, conducting the world'… 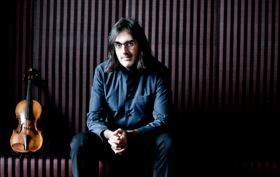