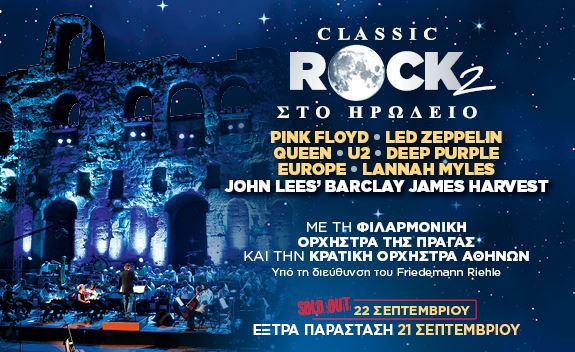 So how unbridgeable is that chasm separating symphonic from rock music? The success of last year's Classic Rock I concerts proved how keen audiences were to break down the barriers between musical genres, and led to this season's Classic Rock II! So on the stage of the Herodes Atticus theatre, we will once again be lending a symphonic dimension to rock music that has gone down in history, bringing together both different generations and different "tribes" of music lovers. The Athens State Orchestra joins forces with the Prague Philharmonic Orchestra under the baton of Friedemann Riehle, who also composed and orchestrated the programme, and welcomes John Lees' Barclay James Harverst for two special evenings in the shadow of the Acropolis. 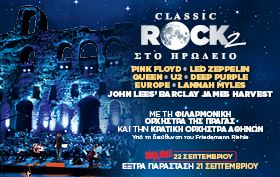 So how unbridgeable is that chasm separating symphonic from rock music? The success of last year's Classic Rock I concerts…

War and Peace I

Music, like every Art, has always been open to history as it unfolds, inspiring and being inspired by ideas, people and so…