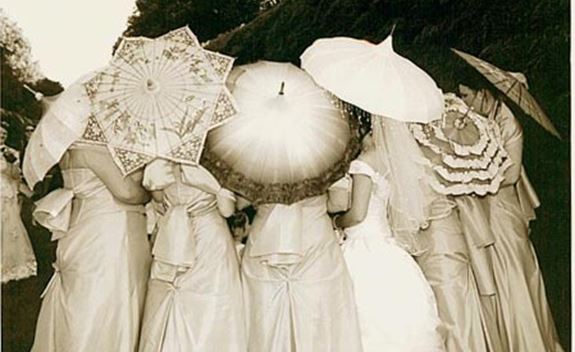 With the kind support of the French Institute, Greece

Franck's ethereal tone poem is redolent of the mythic French belle époque which was brought to an abrupt end by the onset of the Great War. Later artists have often expressed their nostalgia for the finesse and grace of that time and sought to channel both in new compositions which make use of the era's aesthetic formulae. Two outstanding Greek musicians, the conductor Loukas Karytinos and the pianist Alexandra Papastefanou, will be performing a selection of wonderful compositions that seek to capture the spirit of the belle époque.

Concerto for piano and orchestra 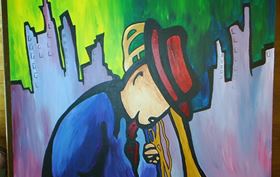 The classical symphony orchestra in an encounter with the dynamic rhythms, mouth-watering melodies and unbridled improvisa… 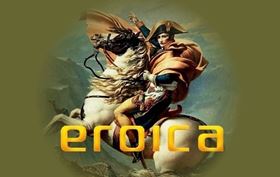 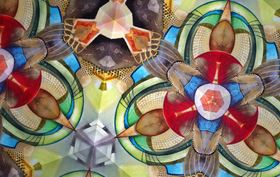 Acknowledged internationally as one of the most talented conductors of the new generation, the German Eckehard Stier prese…