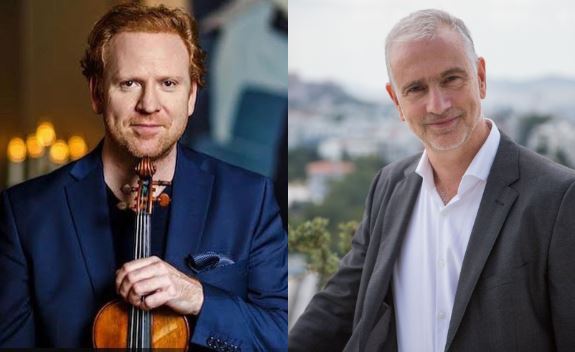 Shostakovich’s music has often been linked to political events, and with good reason. His cataclysmically powerful 11th Symphony was inspired by Russia's 1905 revolution, the precursor to the successful uprising of October 1917, but it can also be read as a powerful comment on the brutal repression of Hungary's 1956 Revolution. Before performing the symphony under the baton of Stefanos Tsialis, the Athens State Orchestra will accompany the internationally fêted violinist Daniel Hope in Bruch's ever-popular concerto.

Concerto for violin and orchestra no.1 in G minor, opus 26