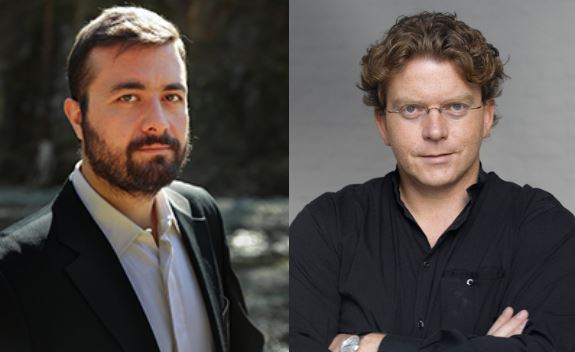 Mozart cycle III - 50 years since the death of Stravinsky

The Firebird was the first of many great successes for Igor Stravinsky, and the ballet made him famous in Parisian musical circles. Over a century after its composition, his music has lost none of its irresistible force. The same holds true both for Mozart's riveting Symphony and Liszt's explosive Second Piano Concerto, which will be performed on this occasion by the virtuosic Nikos Kyriosoglou under the baton of the distinguished German conductor Marcus Bosch.

Piano Concerto No.2 in A major 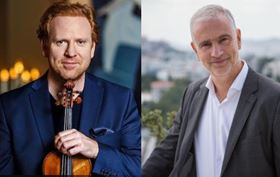 Shostakovich’s music has often been linked to political events, and with good reason. His cataclysmically powerful 11th Sy…