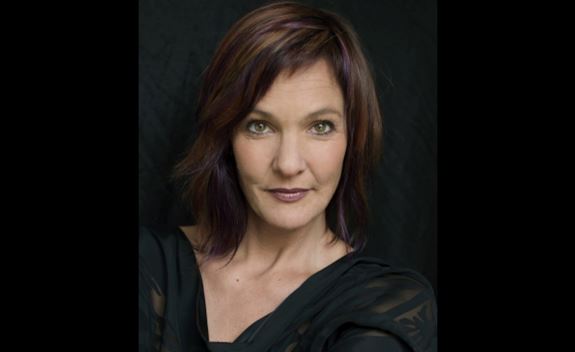 The German soprano Marlis Petersen, a leading light of the international opera scene, performs opera, lieder and the symphonic repertoire to equal acclaim. Collaborating here with a rising star of the podium, she will perform works by Richard Strauss and Manolis Kalomiris (it should be noted she’s a dyed-in-the-wool Grecophile), while the concert will also include Wagner’s imposing Overture from Tannhäuser and Tchaikovsky's ardently romantic Fantasy Overture from Romeo and Juliet.

Love scene from the opera Feuersnot (Need for fire)

Ticket information will be available shortly

Mexico and Argentina are countries with turbulent histories full of revolts and revolutions, but both have noteworthy musi… 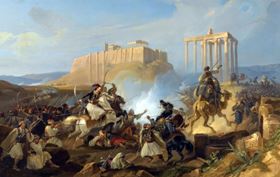 In Beethoven’s humanistic world, there can be no separating faith in God from faith in Man. The struggle with the concept…