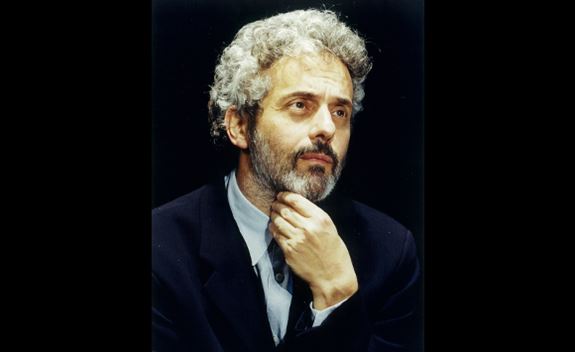 Co-production with ARTos & Θέαμα and Megaron - the Athens Concert Hall

A tribute to Nicola Piovani

Nicola Piovani's sensitive, optimistic world unfolds before us through his compositions and his songs, ideally performed here with Lina Nikolakopoulou's Greek lyrics by Thodoris Voutsikakis. The leading Italian composer was encouraged to start writing music by Manos Hadjidakis and has now written the scores for over 130 films. He has collaborated with directors including Taviani, Tornatore, Benigni (Oscar for Original Dramatic Score, 1999, for Life is beautiful), and Fellini (on his last three films).

A hero is anyone who, visibly or not, places the collective over their own personal good, and who sacrificially does what…

Musical promenades at the Museums II