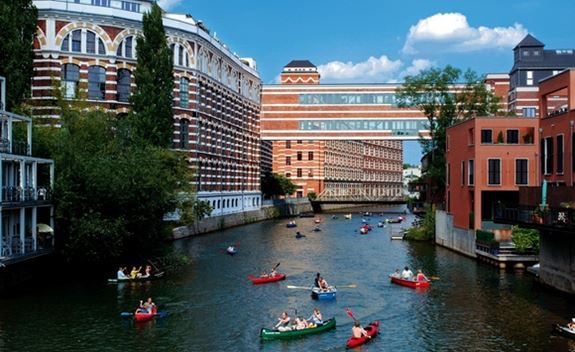 The first regular concert of the season at the Athens Megaron Concert Hall is also the first concert in this year’s main thematic cycle, “Cities of Music”. Each of the concerts in the cycle will feature a programme which relates to a given musical centre in ways ranging from the obvious to the somewhat obscure. Our first stop is Leipzig, the birthplace of Wagner and the city in which Schumann spent much of his life and Beethoven’s nine symphonies were first played as a complete cycle in 1825-26.

Concerto for cello and orchestra in A minor, opus 129 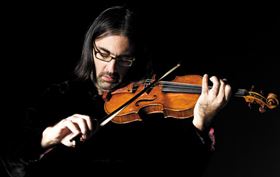 Leonidas Kavakos is a musician who needs no introduction. Having established himself as one of the world’s top violinist,…

The refugee issue is topical yet again, affecting all our lives to a greater or lesser extent. The Athens State Orchestra…