Manolis Kalomiris and Nikos Skalkottas are two pillars of Greek serious music composition in the first half of the 20th century. As, respectively, the founder of the National School of Music and a leading exponent of musical modernism, the two composers developed different musical idioms which are both valuable and beautiful in their own right. Kalomiris' robust Concerto, interpreted by Titos Gouvelis, and Skalkottas' imaginative Dances are living proof of the inexhaustible riches of Greek music.

Symphonic concerto for piano and orchestra

In Beethoven’s humanistic world, there can be no separating faith in God from faith in Man. The struggle with the concept… 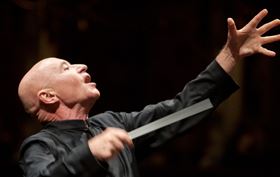 After what can only be described as a triumphant appearance last season, the great Christoph Eschenbach returns to the pod… 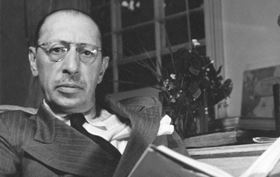 Mozart cycle III - 50 years since the death of Stravinsky