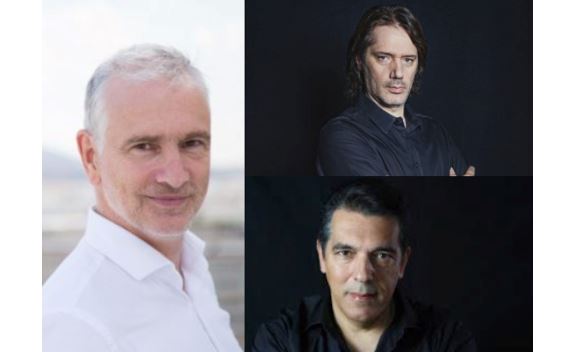 Three different centuries (the 19th , 20th and 21st), three different composers (Berlioz, Kalomiris and Gourzi), three different styles, three different works. However, they all share the same —or at least a similar— thematic starting point: Greek heroism as manifested in the 1821 Revolution (and elsewhere), and in Leventia as an ethical stance and approach to living. A 'high-toned' concert as emotionally charged and glorious as the Greek struggle for freedom demands.

The dance of 21, order of the Athens State Orchestra for the 200th anniversary of the Greek Revolution

Symphony no. 1 for choir and orchestra, 'Leventia Symphony' in C Minor 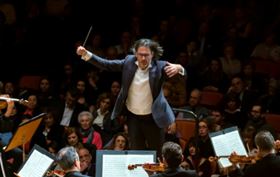 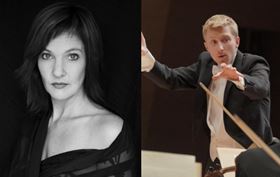 The German soprano Marlis Petersen, a leading light of the international opera scene, performs opera, lieder and the symph… 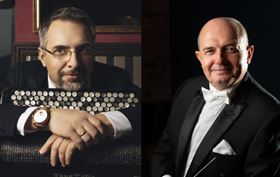 Mexico and Argentina are countries with turbulent histories full of revolts and revolutions, but both have noteworthy musi…