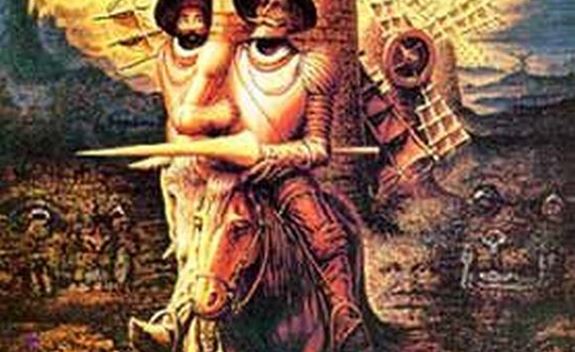 A forced cancellation prevented the performance of Richard Strauss’s Don Quixote last season, and we are delighted that the work will be performed this season with Gabriel Schwabe and our very own Paris Anastasiadis in the solo roles. Alongside this epic work, the artistic director of the Athens State Orchestra, Stefanos Tsialis, brings his personal touch to Prokofiev’s evergreen Classical symphony and Theodorakis’ summery Feast of Asi-Gonia.

The Feast of Asi-Gonia, a symphonic scherzo 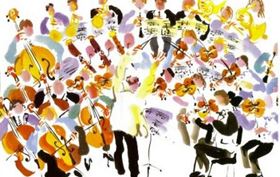 The entire history of the symphony orchestra in just one hour! An on-the-fly refresher course in how the largest and most… 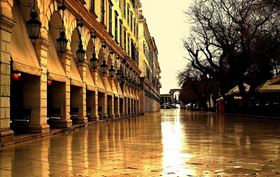 Corfu was one of Greece’s outstanding musical centres. Most prominent among its famous sons and daughters, Spyros Samaras… 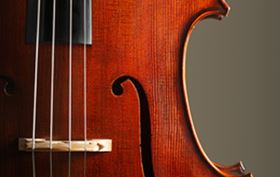 Works for double bass and piano