The refugee issue is topical yet again, affecting all our lives to a greater or lesser extent. The Athens State Orchestra seeks in its own way to raise our awareness of the sheer magnitude of the problem in this performance of three magnificent 20th-century symphonic works under the baton of the Estonian conductor, Mihkel Kütson. All three were written by composers who were forced to cut themselves off from their homes, but who managed to retain their creativity undiminished and write truly great works.

Concerto for violin and orchestra, opus 35 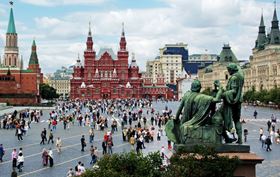 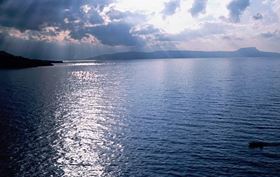 Centenary of the foundation of the Union of Greek Ship owners

In honour of the traditionally flourishing Greek maritime sector, the Athens State Orchestra is joining in the celebration…