The Athens State Orchestra and the Greek Festival are participating in the celebrations of Mikis Theodorakis’s 90th birthday (he was born on July 29, 1925) by presenting a concert performance of Axion Esti, one of the most emblematic works of poetry – by Odysseus Elytis, in this case – ever set to music and one of the great works of Greek musical heritage. Performing with the Athens State Orchestra as soloists are Dimitris Platanias (baritone), George Dalaras (vocalist), Akis Sakellariou (narrator) and the Choirs of the Municipality of Athens and the University of Athens. Loukas Karitinos will conduct.

A portion of the proceeds will be donated to charity

Choir of the Municipality of Athens  (chorus master: St.Beris)

Choir of the University of Athens (chorus master: M.Economou) 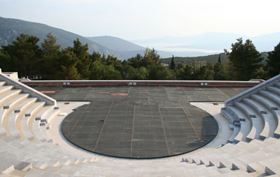 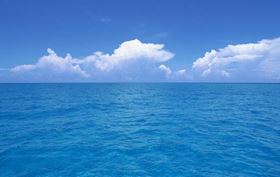 The Charm of the Voice I 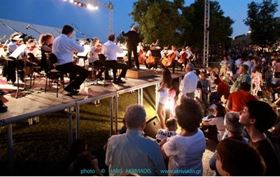 The Charm of the Voice II