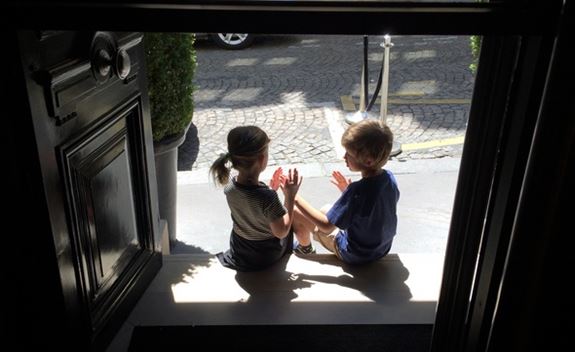 Both Debussy’s atmospheric Nocturnes and Strauss’s ambitious tone poem Don Quixote are typical works of the late 19th century, a period of anxious searching in the arts which opened up new modes of expression. In keeping with the spirit of Easter, the Athens State Orchestra will also be ‘chanting’ an alternative ‘Christos Anesti’ [Christ has risen] as it was re-imagined in the fertile imagination of the fine composer, Petros Petridis.

Chorale and variations on ‘Christos Anesti’ for strings. 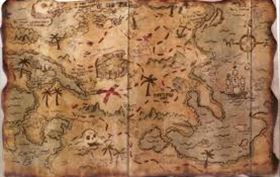 Every new appearance of the multifaceted Christoph Poppen on the Athens State Orchestra podium is much-anticipated, and wi… 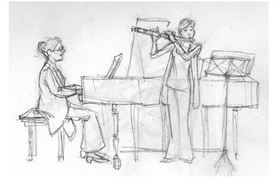 Musical promenades at the Museums IV

The same instrument combination takes completely different dimensions, as it interprets pieces by VonWeber, Villa-Lobos an…

We and the world VΙΙΙ

By listening to Shostakovich first symphony, it is hard to imagine that such a fullness of action and esthetic precision c…