The first prize the promising Greek composer Orestes Papaioannou won in last year’s international "Dvorák" competition (Prague, 2015) clearly arouses expectations in regard to the première of his new symphonic work, Apophonisis. This is followed by the Second concerto for piano (1900-1901) by the Russian composer and piano virtuoso Sergei Rachmaninoff. The work marked the composer’s successful return to composing after three years of inactivity brought on by depression following the failure of his First Symphony. He dedicated the concerto to Dr Nicolai Dahl, his psychotherapist. The concerto is one of the most popular of all classical works and, given its irresistible melodies, emotional sincerity and sparkling virtuosity, it certainly deserves to be. On this occasion, it will be the top French-Canadian soloist Alain Lefèvre who accepts the challenge. After the intermission, Stefanos Tsialis leads the Athens State Orchestra in a performance of the Sixth Symphony by the Czech Romantic composer Antonín Dvorák. Written over just a few days in early autumn 1880, it was the composer’s first published symphony. Melodically, the work clearly reveals the influence of traditional Czech melodies, but its structural precision, textured orchestration and brilliantly developed thematic material all reflect the impact of Dvorák’s mentor, Johannes Brahms, and his musical universe. 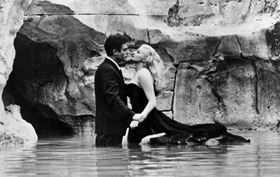 Having chosen three star duos for the three concerts it will be giving this year in the context of the Athens Festival, th… 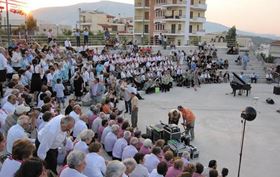 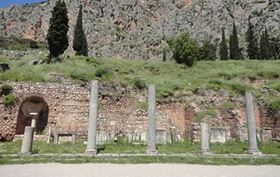