10 years on from the death of Odysseas Dimitriadis

Under the baton of its artistic director, Stefanos Tsialis, the Athens State Orchestra honours the memory of the great maestro—and its honorary conductor—Odysseas Dimitriadis with a performance of Tchaikovsky’s stirring evergreen, the Pathétique symphony. For this, the opening concert of the new season, the Orchestra joins forces with a rising star of the international music scene, the cellist Adolfo Gutiérrez Arenas, in Lalo’s fiendishly demanding concerto

Concerto for cello and orchestra in D minor 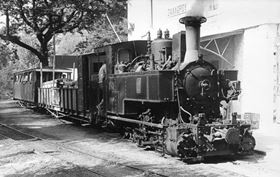 We and the world I 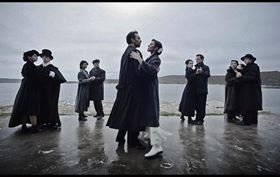